The payout follows an investigation by the Australian Competition and Consumer Commission (ACCC) and was announced by the regulator on Thursday.

Coles told shoppers on March 19 the cost of their own Coles brand milk, supplied by Norco, would increase 10 cents per litre to raise money for drought-stricken farmers.

The grocery retailer vowed in marketing materials that the extra money would be handed straight on to dairy farmers and milk processors.

Coles will pay Norco $5.25million after an Australian Competition and Consumer Commission investigation found it had failed to pay funds promised to drought-stricken farmers

Two weeks after the announcement of the drought levy Coles cut its payment to Norco from 10 cents to 3.5 cents, the ACCC alleged in the statement.

The payment shifted when an unrelated 6.5 cpl increase came into effect on 1 April.

The payment resolved the ACCC’s investigation rather than the matter going to court.

‘Coles allowed farmers, consumers and the Australian public to believe that its 10 cpl price rise would go straight into the pockets of dairy farmers, when the ACCC alleges this was not the case for Norco farmers,’ Mr Sims said.

‘Accepting this commitment means that farmers will receive additional payments from Coles, with the majority of the money to be paid to Norco within seven days.’

Queensland dairy farmers protest inside a Coles supermarket store in Brisbane, in March  against the $1 per litre milk sold under the Coles brand

‘Court action would also have taken many months if not years, with no guarantee that any money would have been paid to farmers as a result.’

Mr Sims said the consumer watchdog was ‘fully prepared’ to take Coles to court over what they believe was an ‘egregious breach’ of the Australian Consumer Law and that they had a strong case for alleged misconduct.

A Coles spokesperson said that while the company respected the regulatory process, it disagreed with the ACCC’s ‘interpretation of these issues’.

The supermarket said the ACCC had taken issue with the interaction between the milk levy and the company’s existing arrangements with Norco.

‘Instead, in order to avoid an unnecessary dispute and provide immediate much-needed support to Norco farmers dealing with the ongoing impact of drought and bushfires, Coles proposed the investment,’ a Coles spokesperson said.

The lump sum accounts for the unpaid levy between 1 April until December 1 and will be distributed to farmers within the week.

Farms are expected to be injected with an average of $10,000 each.

Coles has also pledged an additional 7 cents per litre to Norco farmers from December 1 through to at least June 30, 2020.

Coles operates one of the two biggest supermarket chains in Australia, with approximately 821 supermarkets across the nation.

The dairy organisation supplies milk for the Norco and Coles brand, both of which are sold through Coles.

Drought-stricken farmers will receive the benefit within a week 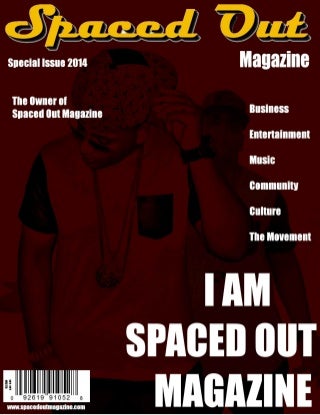 The Benefits of Apps and How They Can Benefit Your Business